When Darren Peakall joined Ellenbrook in early 2015 as an ICT site representative, not many staff knew that he was a qualified pilot, a skilled aviator and had the heart of a pastor who was keen to serve.

“The role within SCEA certainly changed quickly, and I am thankful to the amazing people I have been fortunate enough to meet and spend time with over the last seven years. This has been an absolutely awesome journey and one of the highlights of my life,” said Darren this week as he put the finishing touches on his final Chaplain’s message – a video recorded down in Albany in which he speaks of the near-death experience of Steven Matthews and the parallels between Steven’s story and the Christian gospel’s saving grace.

The onset of COVID-19 in early 2020 saw many teachers, principals and chaplains across the country preparing video posts regularly, but it was Mr Peakall’s periodic messages to the community of Ellenbrook Community College (ECC) that saw him dressing up, driving around and finding remote locations to enhance his messages of hope, love and salvation to an ever-growing online audience.

“For me, the joy of being a Chaplain is that I am a part of people’s lives on a day-to-day basis. When COVID stopped that, we had to find ways to connect with students and families again. Thankfully the videos were a success in allowing us to speak into people’s lives.”

Darren took over the role of Chaplain in 2016 and proceeded to log the ‘frequent flyer’ miles in the Toyota Coaster bus, taking Year 9’s to Meekatharra on camps that can only be described as ‘character-building’.

Counselling young people at 2 am in the morning was the exhausting introduction that allowed Darren the opportunity to grow and experience teenagers at their most vulnerable, and perhaps most insufferable state.

The students, who had metamorphosized into ‘butterflies’ by the time they returned to the ECC community as a result of Darren’s patience, presented as much brighter versions of themselves and it seems certain that their parents are forever grateful for his perseverance and kind leading during these times.

“I have the fondest memories of those camps and trips. They are the times when we are stretched and grow and learn so much about ourselves.”

Darren has been stretched in his time at ECC, too.

Four funerals, numerous counselling sessions with students and continued discipleship of staff have been opportunities for Darren over the years to shine a light at times that can seem hopeless and raise questions about our existence in this world.

“How we help people is sometimes the most important part of the process. It is an absolute privilege to serve people at these times. When we are outside of our comfort zones, the most amazing things can happen.”

During his time at SCEA, one of Darren’s most memorable moments came as a cross-school success that saw God’s hand at work amid unusual circumstances. The 2018 Leavers2Leaders trip allowed Darren to partner with Greg Beacham and his group of students from Swan Christian College (SCC).

The SCC team were unable to visit their usual community due to a local conflict, and Darren’s ECC crew partnered with Greg’s team as they served in Cabacungan in a remote part of the Philippines. A Swan student was introduced to the Bible by Darren, and throughout the trip, came to a point of faith. That same student returned to Darren two years later as a 20-year-old and asked Darren if he would carry out the baptism as part of a public profession. Even today, this student and others are part of a regular discipleship program that continues the faith journey that has begun during Darren’s time in SCEA.

At the end of this month, Darren starts a new journey – as a Pastor to the Indigenous for the Seventh-Day Adventist (SDA) Church of Australia. He will assist in Perth churches and travel the length and breadth of the state, helping pastors in their towns of Wiluna, Esperance, Derby, Port Hedland and Jigalong as part of his calling to Australia’s first peoples.

“I thank God for every day I had in SCEA. The people are amazing—true missionaries as teachers and workers in Christ. I hope to come back and meet with staff and leaders in the future as my new role permits. But I’m just so thankful for the opportunity over the last seven years.” 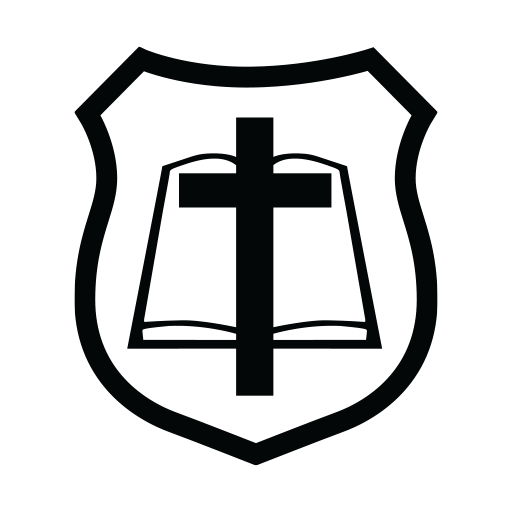